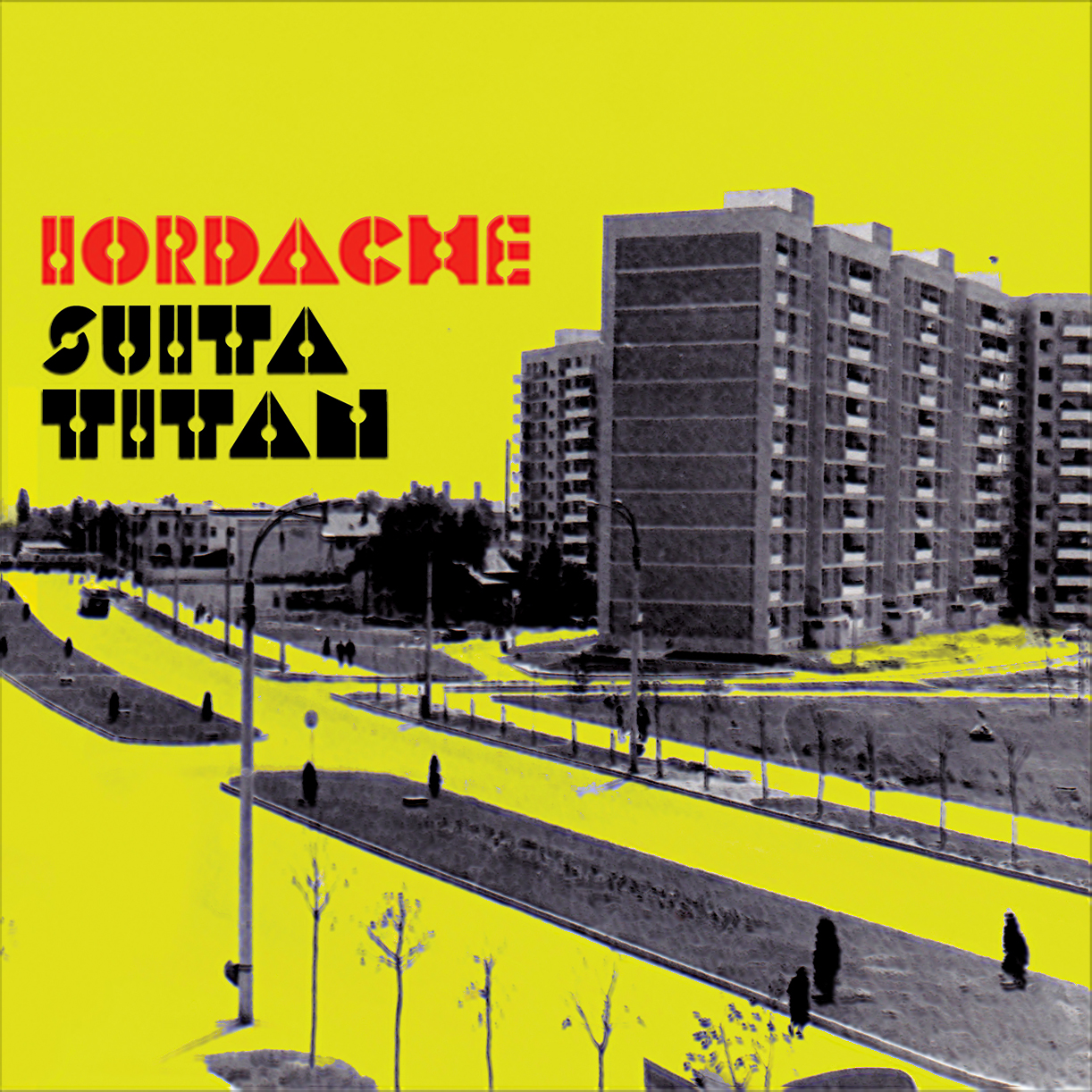 All compositions and arrangements by Iordache.

The album was recorded live, in 2017, during a concert organized by pianist Lucian Ban at Bucharest's cultural center ARCUB. “Ingenious use of nut tree as lotus flute and kazoo. Chipmunks gone wild." (Editor's comment on "I Wanna See Your Funk" at All About Jazz)

All compositions and arrangements by Iordache. Recorded in my living room between May 1 and May 25, 2016. Edited and mixed by Iordache. Additional mixing by Sorin Romanescu at StartRec Studio, Bucharest. 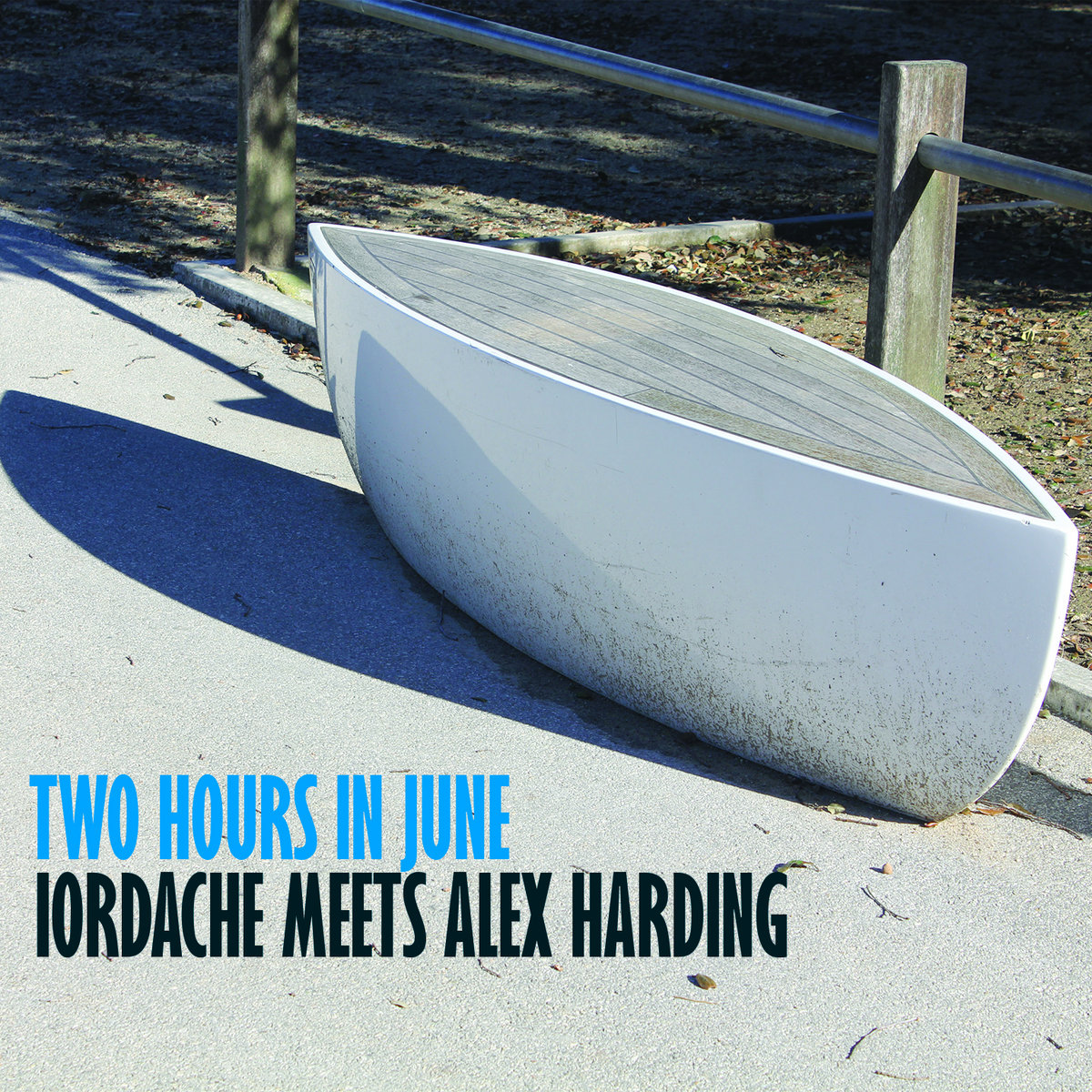 The CD also contains the tune Space Loneliness by Sun Ra, not included on the digital version. The album was released on March 24th, 2016. Produced by Iordache for Fiver House Records All tunes by Iordache. Recorded at La Bază Studio in Iaşi, by Vladimir Ivanov and Uţu Pascu, courtesy of Cristian Tofan. Mixed by Uţu Pascu. Cover artwork and design by Medicine Madison. Released on December 10th, 2013. Produced by Iordache for Fiver House Records “Very cool tune. Burns and swings, catchy and uplifting. Bonus points for Pac-Man inspiration. Recommended. (Editor's comment on "Triangle" at All About Jazz)

“One Life Left” is new cool jazz for the 21st, with lots of odd quirky eccentricities to boot. (Jazz Music Archives)

All tunes by Iordache. Recorded at Casa Tineretului in Timişoara, Romania between August 23 and September 4, 2011, by Uţu Pascu from AudioTM. The album was released on April 1st, 2012. Photography and design by Medicine Madison. Produced by Iordache for Fiver House Records 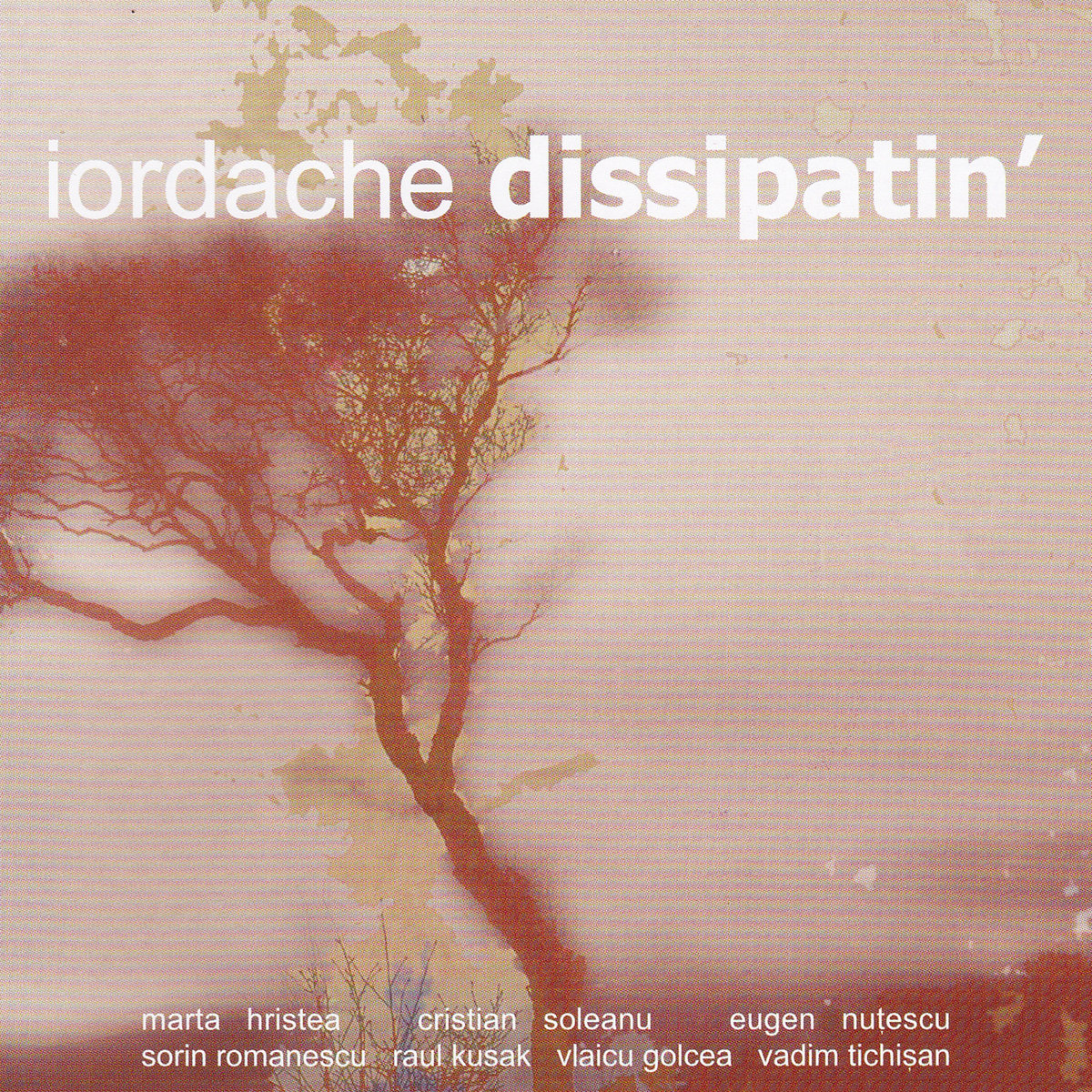 "Iordache's feel for this material is enormous, approaching heavenly, no doubt because of his own experience playing in, of all things, a Romanian Sun Ra cover band." (Eugene Chadbourne on allmusic.com)

All music by Iordache except Tu N'as Rien Vu A Schaerbeck by Guillaume Maupin and Gloomy Sunday by Rezső Seress (mistakenly credited to Pablo Doherty on the CD). Recorded at Diesel Studio by Andrei Stanoevici on September 16th, 2004. Mixed at Oki Ar Tee by Vlaicu Golcea. Cover design by Răzvan Suciu. This album was released in 2004. Produced by A&A Records. 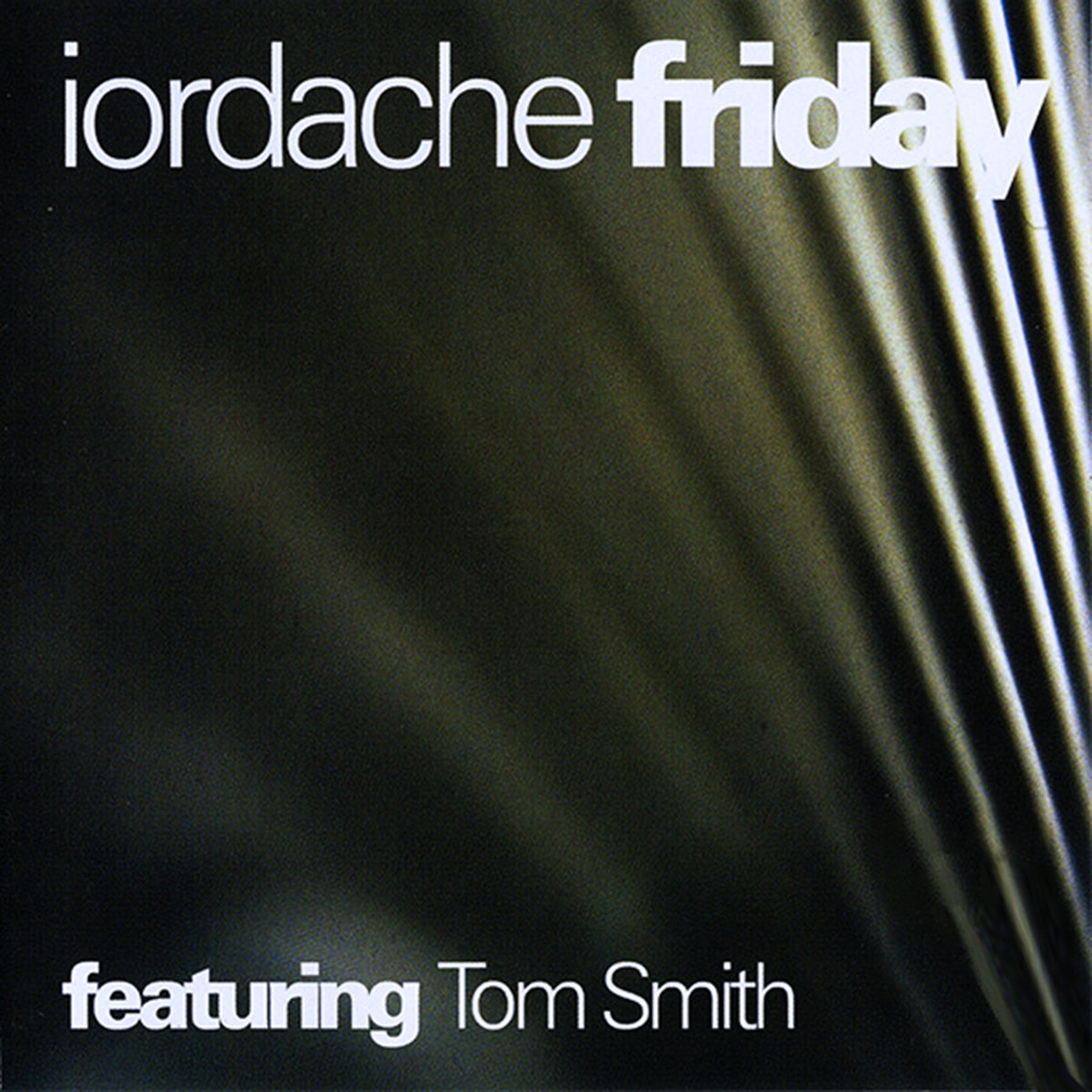 "Saxophone, trombone, and guitar combine beautifully, providing great contrast through the series of solo statements as well as many possibilities in ensemble arrangement." (Eugene Chadbourne on allmusic.com)

The CD version, now out of print, also includes a tune called Easy Way Out. Produced by Iordache for A&A Records. Released in December, 2003

I ALSO PLAYED ON THESE ALBUMS: